New Display: A Journey to Space

A Journey to Space: Morrab Library, Cornwall & Beyond

Inspired by a recent well attended Morrab Library talk about Spaceport Cornwall, Sue created a display of books and items from our Library collections.

50 years ago NASA sent explorers to the Moon. Now Cornwall is looking to host a spaceport at Newquay Airport. Closer to home, an exploration of the inner space of the Morrab Library reveals our changing view in the heavens through time.

Topics covered in the display are:

Humans have always looked to the sky … drawing some very different conclusions about what they see and what it means.

A rational scientific approach requires examination and organisation of data.

The discoveries, inventions and work of many people are needed.  Cornish scientists contributed to the field of discovery including astronomer John Couch Adams who discovered Neptune.

Items from the Morrab Library show some of the events and topics of interest in the past to our members.  We have several old astronomy books including a beautifully illustrated copy of Ball’s Popular Guide to the Heavens – a popular guide to the study of the sky (1905).

The 1999 solar eclipse was a memorable event in Cornwall. Morrab Library’s  Archive holds very special scrapbook of the 1999 Solar Eclipse.

As well as some of Cornwall’s past aerospace connections we looked at space technologies.  “Sound Barrier” by Duke & Lanchbery (1953) has photos of the X-1 high altitude aeroplane and rocket launch from aeroplane. Using an aeroplane as a launcher is an older idea now being reconsidered for the Newquay Spaceport. 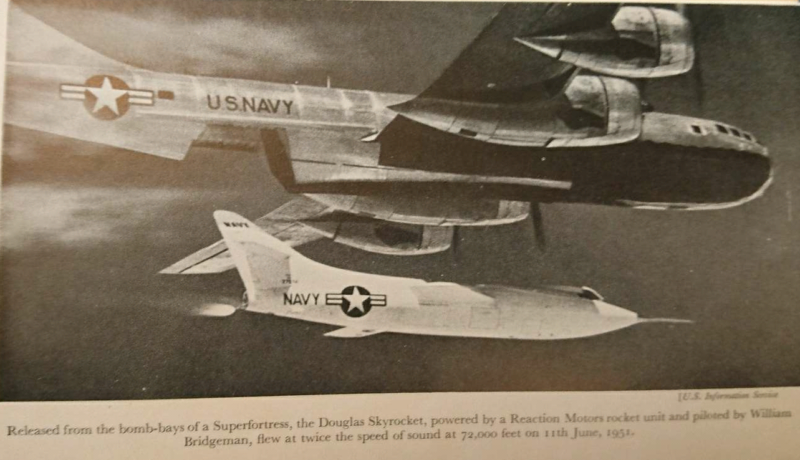 There are other views of the stars in the sky  – for example the artistic view. Children’s books such as “Vincent’s Starry Night” by Michael Bird (2016) have wonderful illustrations and stories.  The painting from the title of this book was created while Van Gogh was in an asylum. There are many theories of the meaning of this painting including speculation that he had seen an illustration of the Whirlpool galaxy in a French book popularizing astronomy by Camille Flammarion, the Carl Sagan of the 19th century. Compare it to the illustration in our copy of Ball’s Popular Guide to the Heavens. 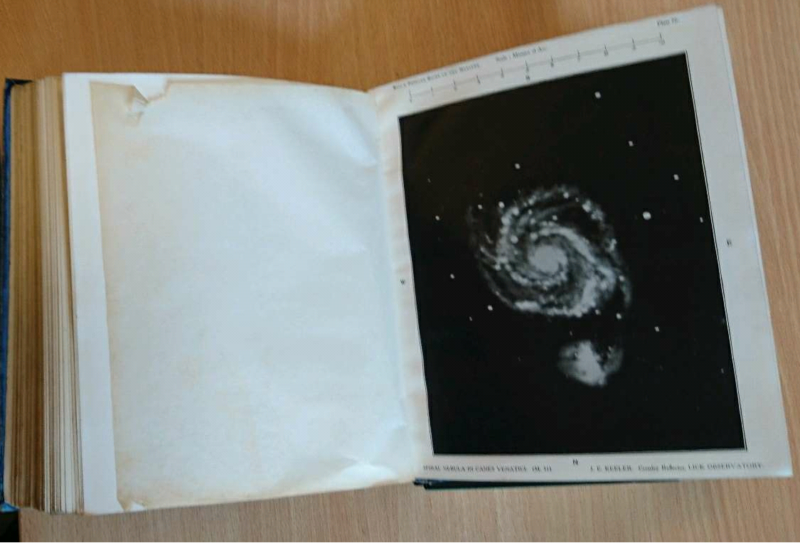 Ball’s Popular Guide to the Heavens