The Tangye Archive is available for study at the library. When Derek passed away he instructed that all his and Jeannie’s possessions other than personal papers be sold, and the sale took place at Penzance Auction House in April 1997. At this sale Derek’s Trustees purchased manuscript copies of his and Jeannie’s books, hand-written notebooks in which they collected notes for their writing, uncorrected proof copies, a scrapbook kept by Derek of his first newspaper articles when he became a journalist, and a Garden Log dating from the 1950s in which Derek listed the crops, prices, successes and failures of their market garden. These items form the basis of the Tangye Archive which is kept at the private subscription library in Morrab Gardens, Penzance, and has since been added to by gifts from readers.

In order to protect and preserve the Archive for the future there are strict guidelines for those wishing to view it, as is the case with all major library archives. Access is by prior appointment only. Paper and pencil only (not pen) may be used while studying the Archive and no photocopying is permitted.
enquiries@morrablibrary.org.uk 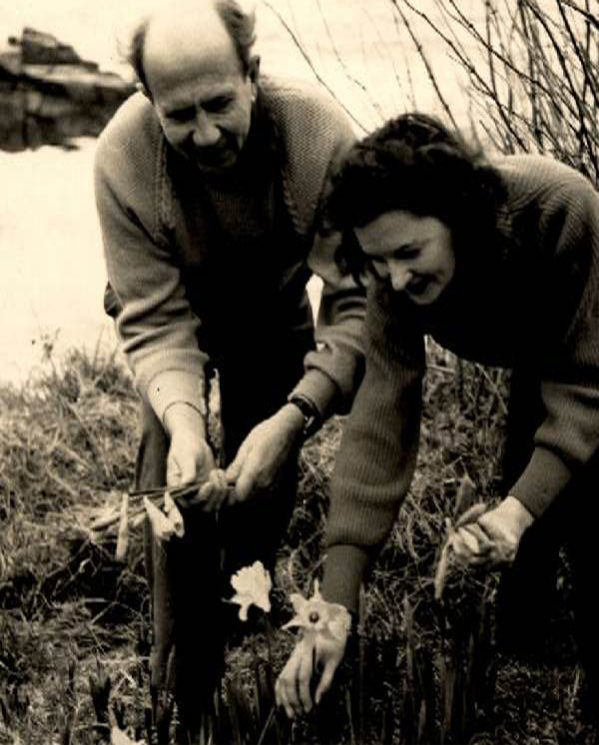