We have a fantastic programme of talks at Morrab Library and have now taken our first steps towards recording them for you to watch online. You can find information about each talk below, as well as the link to watch the talk on YouTube.

We hope you enjoy them!

The library holds archive collections on three of these great women, and Maggi and Melissa bring all of their stories to life in this talk. 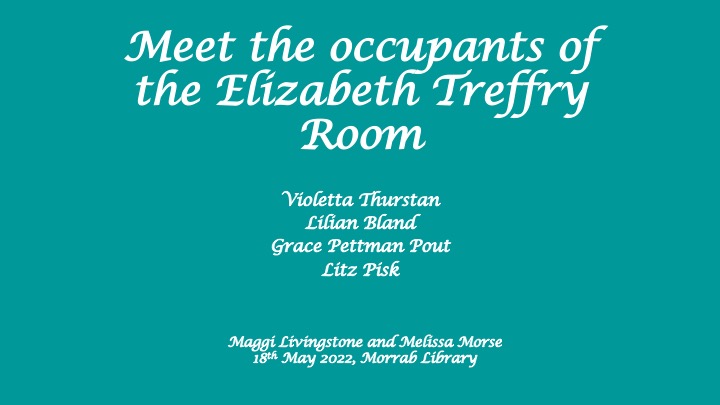 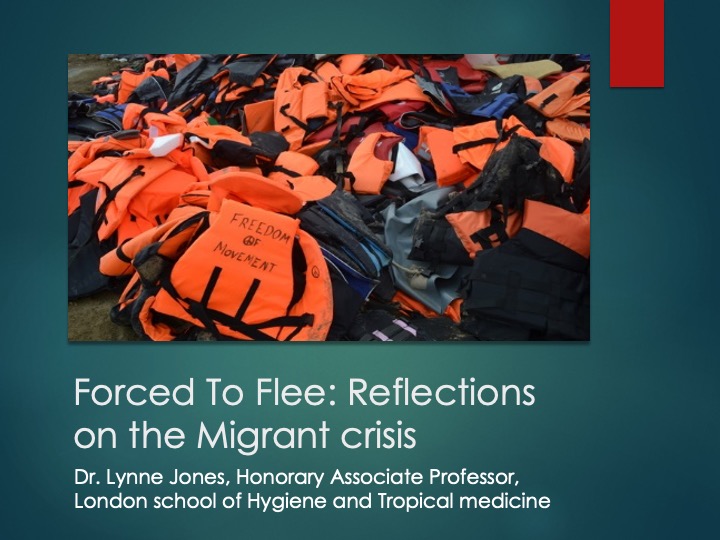 Forced To Flee – a talk from Dr Lynne Jones

Her book is dedicated to “all those forced to leave the place they call home” and bears essential witness to the refugee crises of France, Greece, Italy and Mexico over a period of five years. In this talk, Dr Lynne Jones will discuss what forces families to make these journeys – including the climate and ecological crises – and strikes a sharp chord with the stories of displacement currently at the forefront of our minds. Her diaries records the voices of those we very rarely hear from and shares their extraordinary tales.

This video contains strong language. All views, comments or opinions expressed are the speaker’s own and should not be interpreted as those of Morrab Library.

The British Way of War, Sir Julian Corbett and the battle for a national strategy.

On Wednesday 13th April 2022, Professor Andrew Lambert gave Morrab Library members a fascinating insight into the uniqueness of British war strategy. British security needs have been maritime and oceanic, rather than military and continental, unlike those of other major powers, and when British Governments forget that reality the results have been devastating, in lives and resources.

At the centre of the lecture is Sir Julian Corbett, (1854-1922), the brilliant strategist who developed the concept of a distinctive ‘British Way’ working with the Royal Navy, Government and the academic community.

Andrew Lambert is Laughton Professor of Naval History in the Department of War Studies at King’s College, London, and Director of the Laughton Naval History Unit. His work focuses on the naval and strategic history of the British Empire between the Napoleonic Wars and the First World War and the evolution of seapower. He has published widely and is winner of Anderson Medal of the Society for Nautical Research and the Gilder Lehrman Prize for Military History. 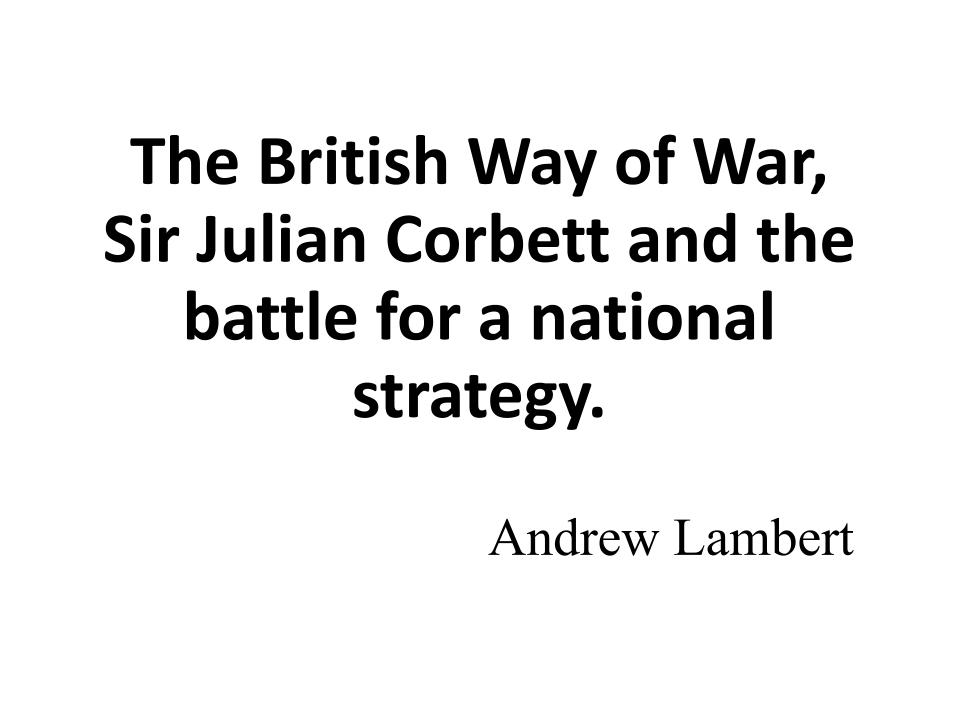 From East End to Lands End: A talk by Susan Soyinka

On Wednesday 16th February local author Susan Soyinka gave a talk at Morrab Library about the evacuation of Jews’ Free School, London, to Mousehole in Cornwall during WWII. In June 1940, about 100 children from Jews’ Free School, London, were evacuated to the Methodist village of Mousehole. Remarkably, most of the evacuees quickly integrated into village life, and were accepted by the villagers as their own.

During this talk, author Susan Soyinka, gives a flavour of this heart-warming story, using illustrations and readings from her book. 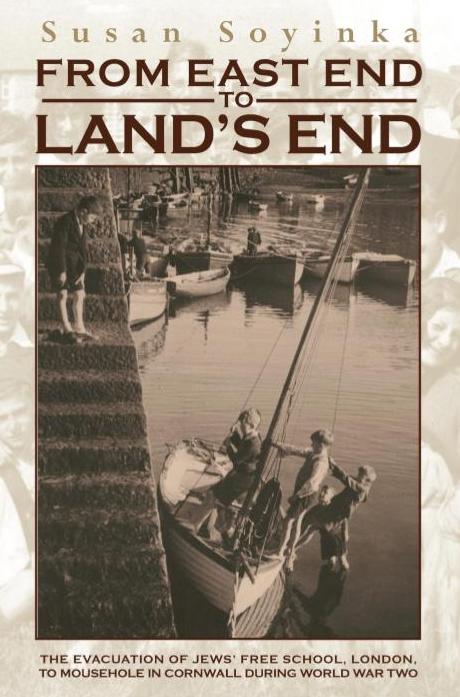 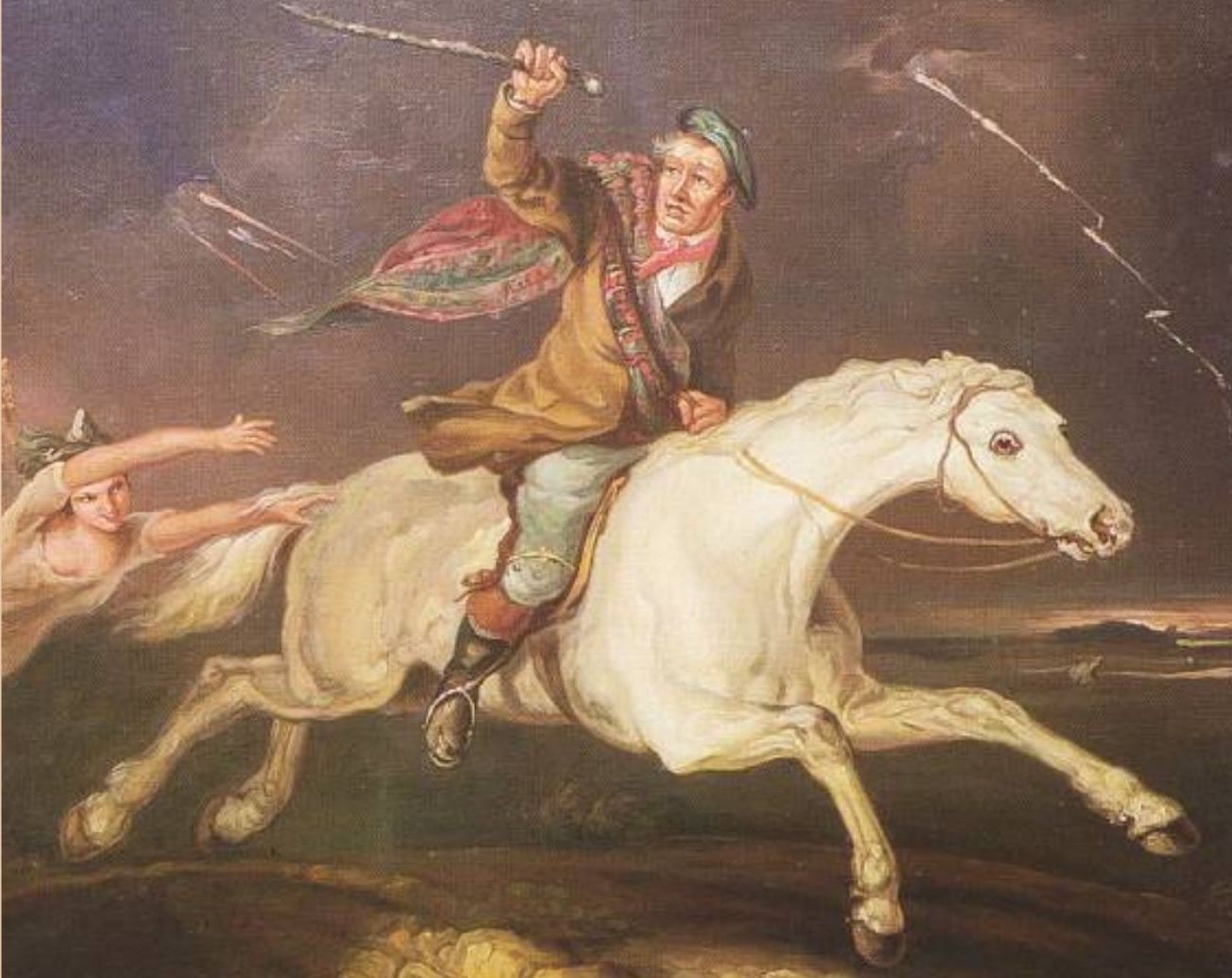 Robert Burns – The Curly-Heided Swan: A talk by Des Hannigan

On Wednesday 26th January 2022 we celebrated the Scottish poet, Robert Burns, with Scotsman Des Hannigan, through stories and verses and a recital of the bard’s famous narrative poem ‘Tam o’ Shanter’.

Poet of the people and the pastoral, Burns merged a liberal, humane approach to life, salted with realism and romanticism, and more than a hint of bad behaviour. In Tam o’ Shanter, he spins the glorious, cautionary tale of the drunken farmer Tam and his grey mare Meg as they become entangled with witches and warlocks during a night of wild weather – a tale without a tail.

All views, comments or opinions expressed are the speaker’s own and should not be interpreted as those of Morrab Library.

In 2021, Morrab Library held a Short Story Competition. This page presents the winning entries. The competition was sponsored by member Nigel Castle, and prizes were donated by the Edge of the World Bookshop and we are grateful for their support. 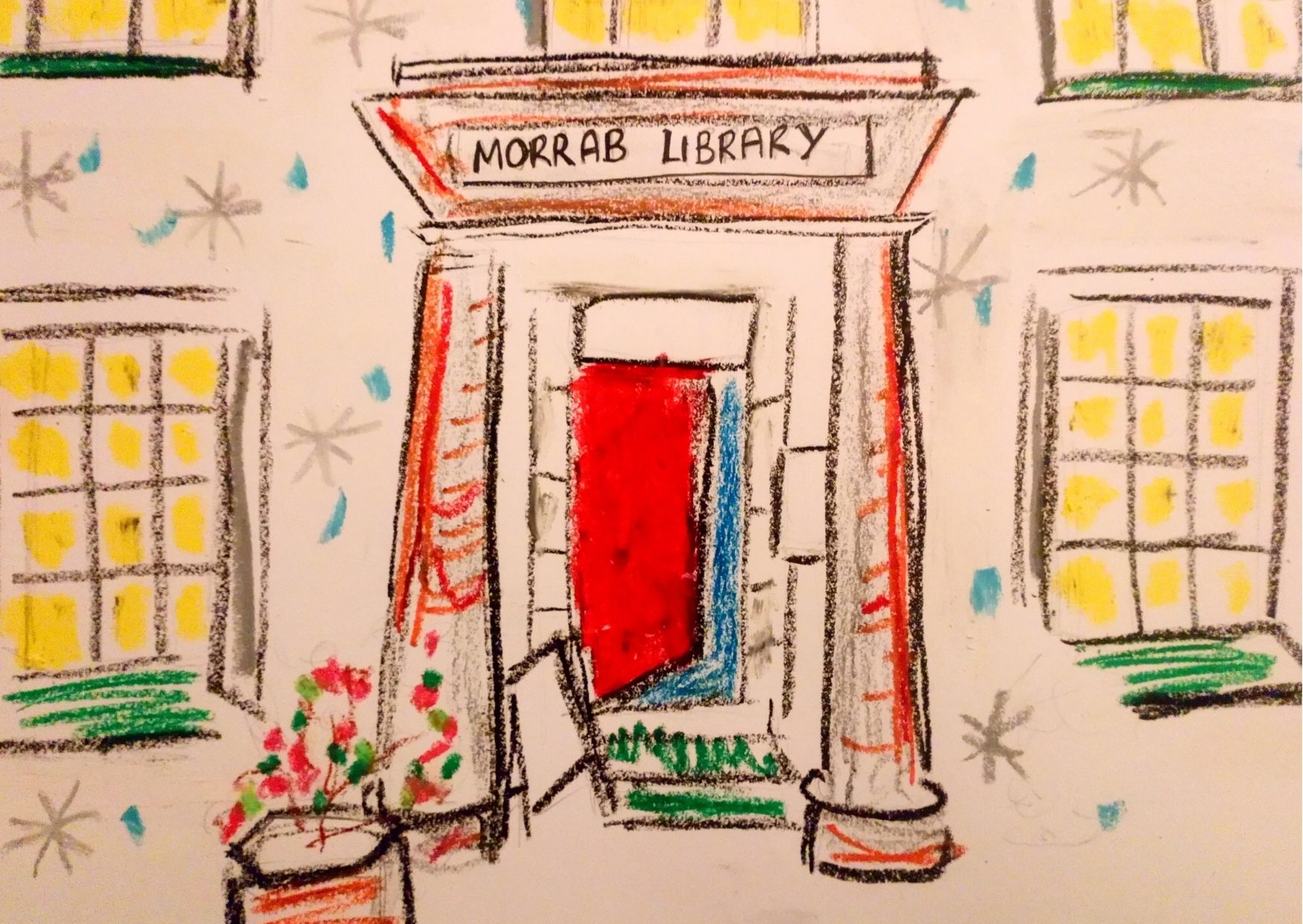 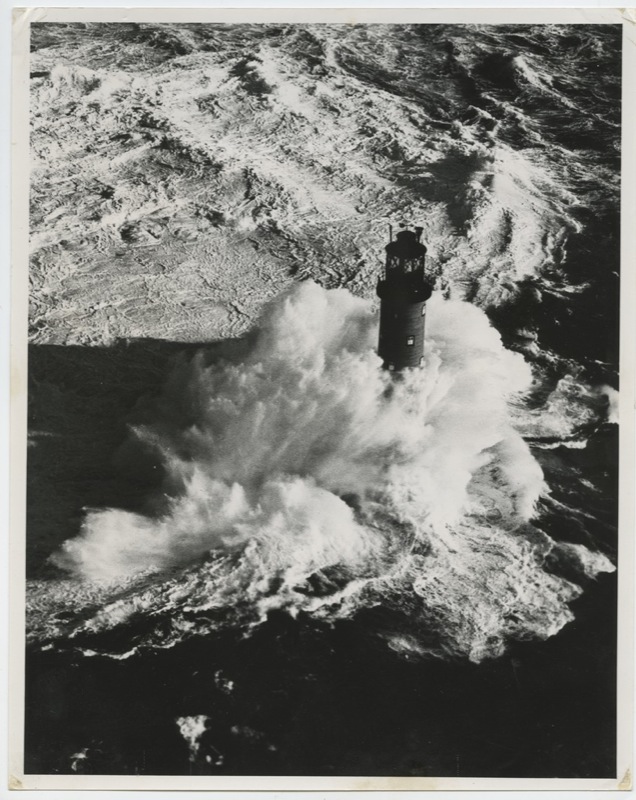 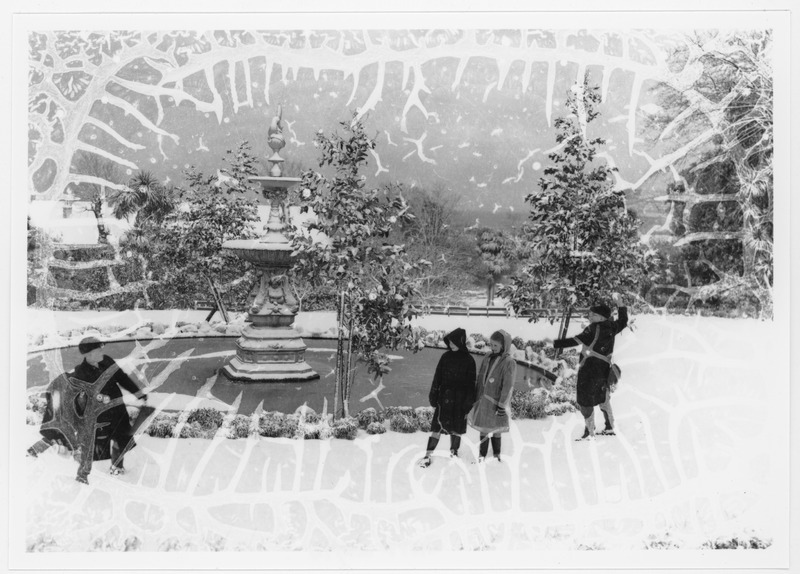 Christmas Video – Some Christmas cheer from the library trustees – December 2019

We’re pleased to share this light-hearted look at Christmas and our library 100 years ago from the trustees.