Harry travelled the world for five years as a young man and had a variety of odd jobs in odd places to finance it.  This was followed by several years of soldiering in The Light Infantry before attending university as a mature student.  He remained a Reservist for many years and was mobilised for operations in The Gulf in 2003.  However, a degree in International Politics and Librarianship led to thirty years as Librarian of two of the country’s leading independent schools and an intimate knowledge of the Dewey Decimal Cataloguing system, catalogue cards and the challenges associated with smaller and specialist libraries.  He returned to his native Cornwall some years ago and is settled in Penryn.  He sails a Shrimper on the Fal and is an enthusiastic gig rower.

Paget’s professional background is in law, as a Solicitor in a City practice where she specialised in litigation and dispute resolution. She is now involved in commercial property and manages a portfolio comprising a range of commercial properties across Devon and Cornwall. She has a particular interest in art history and from 2006 to 2017 was Company Secretary and a Trustee at a not for profit arts organisation in Farnham, Surrey, which supports emerging artists through its exhibiting and professional development programmes. After moving to Cornwall in 2017 she continues her support for the arts as a regular volunteer at The Exchange in Penzance and is now looking forward to making her own contribution to Morrab Library.

Myfanwy is an experienced public sector finance director and a qualified accountant (CIPFA).  She was the Finance Director at a London borough, and more recently Managing Director of Corporate Services at the House of Commons.  She moved to Penzance in 2019 and now works as a Non-Executive Director.  She is a board member at Ocean Housing and the Pensions Ombudsman (from May 2021); and alongside this has a cultural portfolio that includes being Treasurer of Newlyn Art Gallery and The Exchange and Chair of the Tate St Ives Members Committee. Myfanwy’s passion is art, particularly modernism, and she is studying art history in her spare time, as well as being an aspiring cryptic crossword setter.

A graduate of Cambridge University (Geography), David has recently retired to Penzance after a career in town planning and surveying, including establishing his own firm in North Oxfordshire. He set up a town planning consultancy in semi-retirement from 2012 – 2019 before fulfilling the dream and moving to Penzance in January 2020; just in time for Lockdown! David is very interested in art history which he studied at Oxford University, and he is also very keen on architectural history. Since moving from Warwickshire David is a Trustee of Penzance U3A and he volunteers at the Penlee Gallery.

After graduating from Bristol University in 1980, Peter’s career in television began at the BBC. Moving to Tyne Tees in Newcastle he became a director of arts documentaries. He left Tyne Tees and, with his wife Jennifer, formed Lightyears Films. Over the next thirteen years Peter made arts films for ITV, Channel 4 and the BBC, a number of these were screened at international film festivals. Peter also has an MA in screenwriting from Royal Holloway University of London. Away from television Peter was a Samaritan volunteer in Newcastle and east London for ten years. Peter has a passion for art house films and is a committee member of the Penwith Film Society. He also loves swimming in Penzance Lido and spending time in the Library, which exercises a mysterious but enduring hold over him.

Jane was brought up amongst a large artistic family in a house on Porthmeor beach – a dream childhood. She left aged 17 to develop a career in films, eventually staying with the BBC for 25 years, retiring in 1996 from her role as Chief Film Editor. On returning to Cornwall her first role was to coordinate the program for the Celtic Film Festival held at St Ives. She then went on to have several roles mainly to do with fundraising including commercial manager for Kneehigh. In 2004 she joined the Borlase Smart John Wells Trust where she is presently vice chair. She also volunteers for the Penzance Street Food Project. 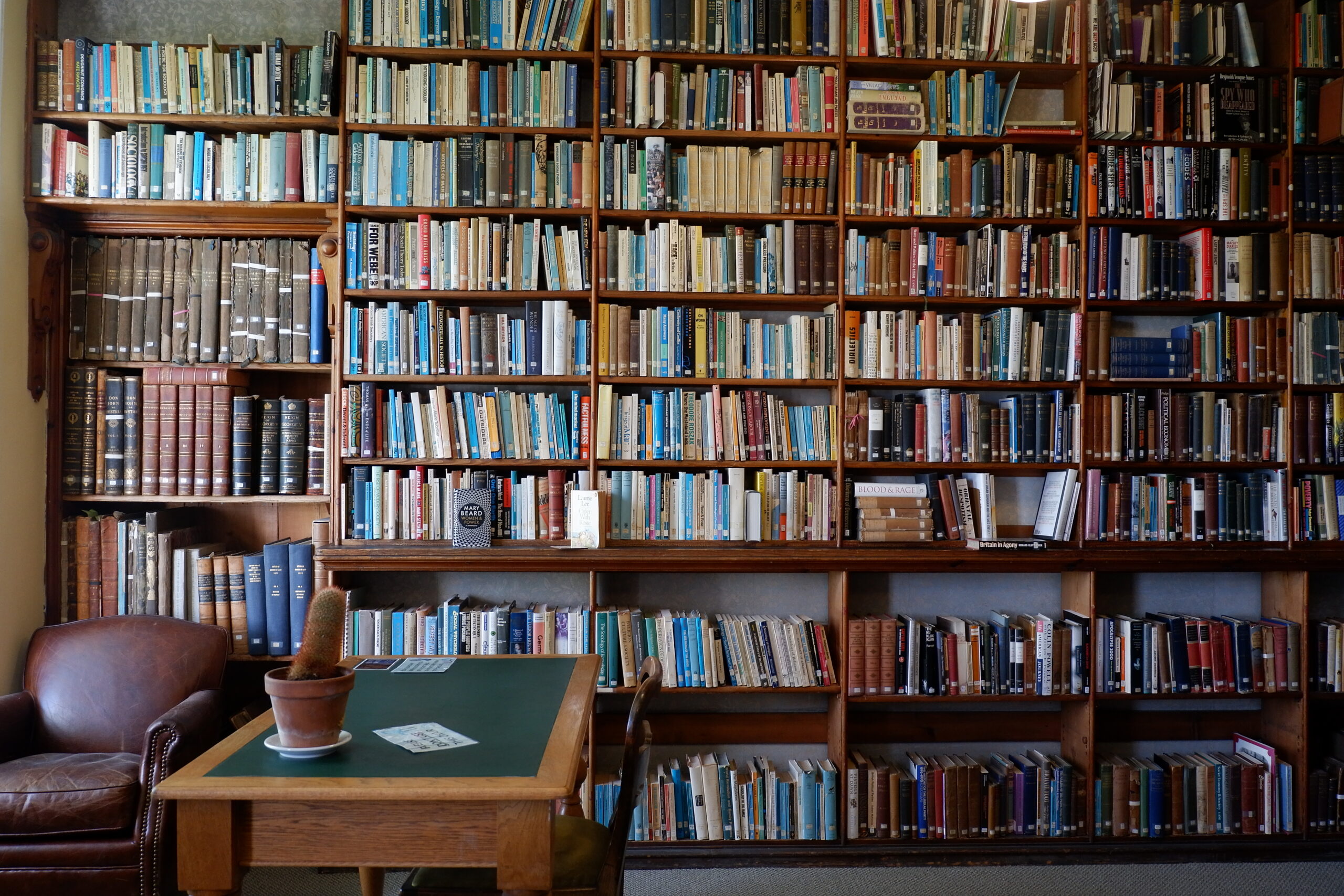 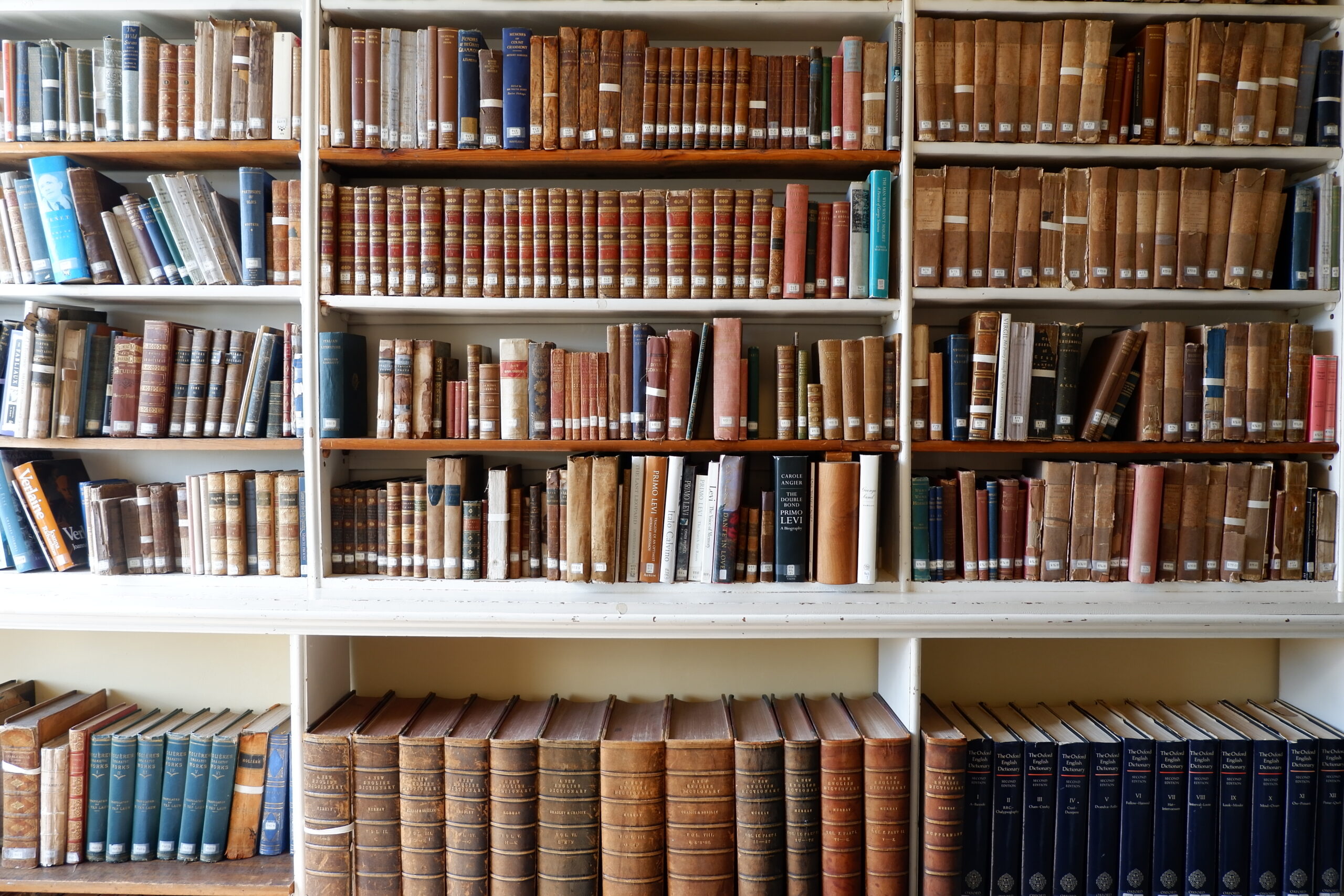 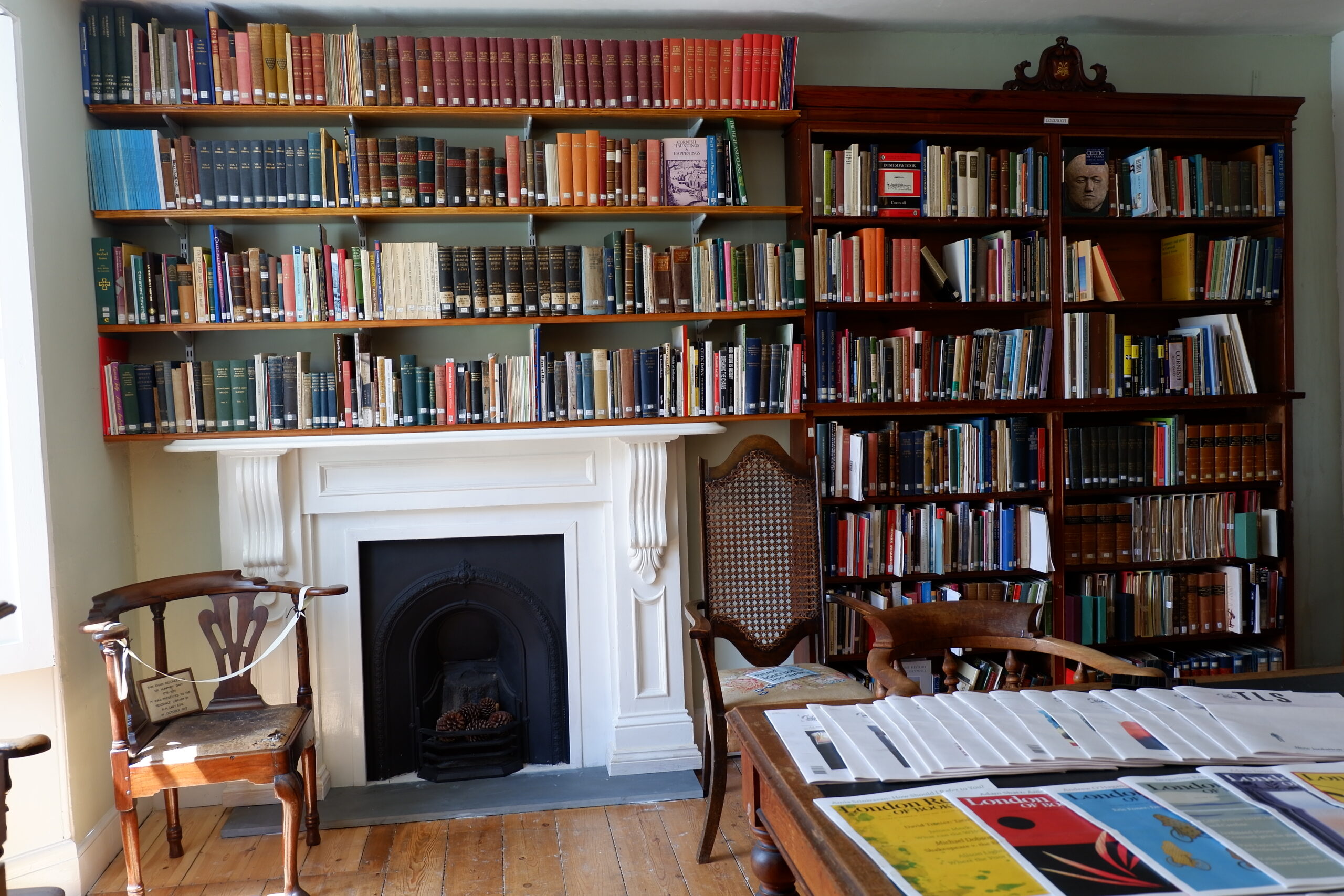