Dr. Richard Austin Freeman (1862 – 1943) was a British writer of detective stories, very much in the style of Arthur Conan Doyle’s Sherlock Holmes.  Library member Martin Crosfill has written a fascinating insight into the author and his character,  Dr John Evelyn Thorndyke.

On the Cornish fiction shelves is a book entitled “The Shadow of the Wolf ”.  It is of interest partly because the action is centered around Penzance and the Bishop Rock Lighthouse, partly also because it is the first ‘inverted’ detection story. The identity of the murderer is revealed early on and the meat of the tale is concerned with the process of detection. Here is a short outline of the author’s life and work. The argument that the laurel belongs to Sherlock Holmes will be welcomed and challenged. 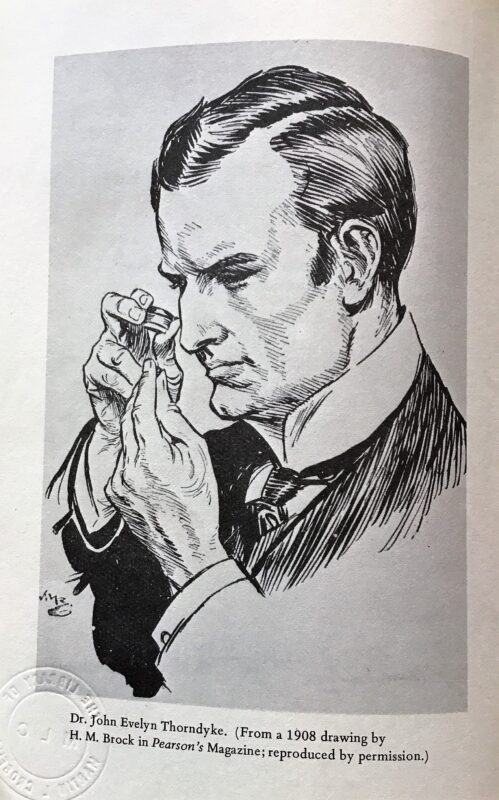 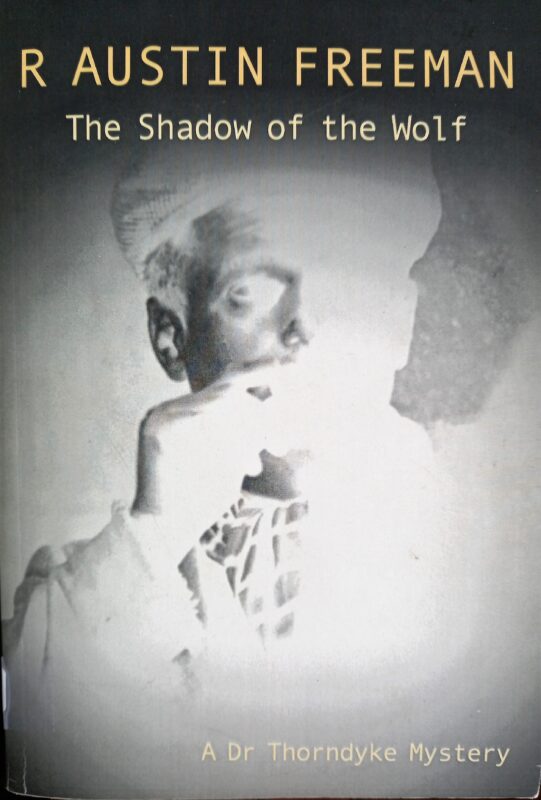