David Cornwell, better known by his pen name John le Carré, was a passionate supporter and friend of Morrab Library for many years. As well as holding the role of President from 1997-2002, he later continued for many years as our Patron. His relationship with the Library stretched even further back to the 1970’s.

Mr Cornwell supported the library in a number of ways. Perhaps the most special was his establishment of the Morrab Fellowship, which for a number of years provided a bursary to local sixth-formers to purchase books for their studies. He will be remembered for his vision for the library’s future, and his aim of encouraging young people to join and be inspired by this special place.

His tremendous generosity was evident through his commissioning of the construction of a number of the beautiful Victorian-style mahogany reading tables located in our rooms upstairs, and paying the insurance premium on our book collection throughout his tenure as President. Mr Cornwell also donated copies of  all of his books to the library throughout the years.

He also gave his time to many events and meetings to support the library. One very successful fundraiser was a televised event from the Acorn Theatre in 2000, when he was interviewed about his life and writings by Radio Cornwall’s Tim Hubbard in front of a packed audience. Another was an evening in the library, when Radio 4’s James Naughtie interviewed Mr Cornwell for his popular Bookclub show in 1998. The interview was aired the following year and you can listen to it here: https://www.bbc.co.uk/programmes/p00fptty

Morrab Library was incredibly fortunate to have Mr Cornwell as a friend, supporter, life member, President and Patron. He wrote of the Morrab Library….”whether you’re an impassioned bibliophile or just someone who loves a good read, the Morrab is for you: a Cornish treasure house, a meeting place for like-minded souls, and a vibrant forum for contemporary writing.” His legacy will endure. 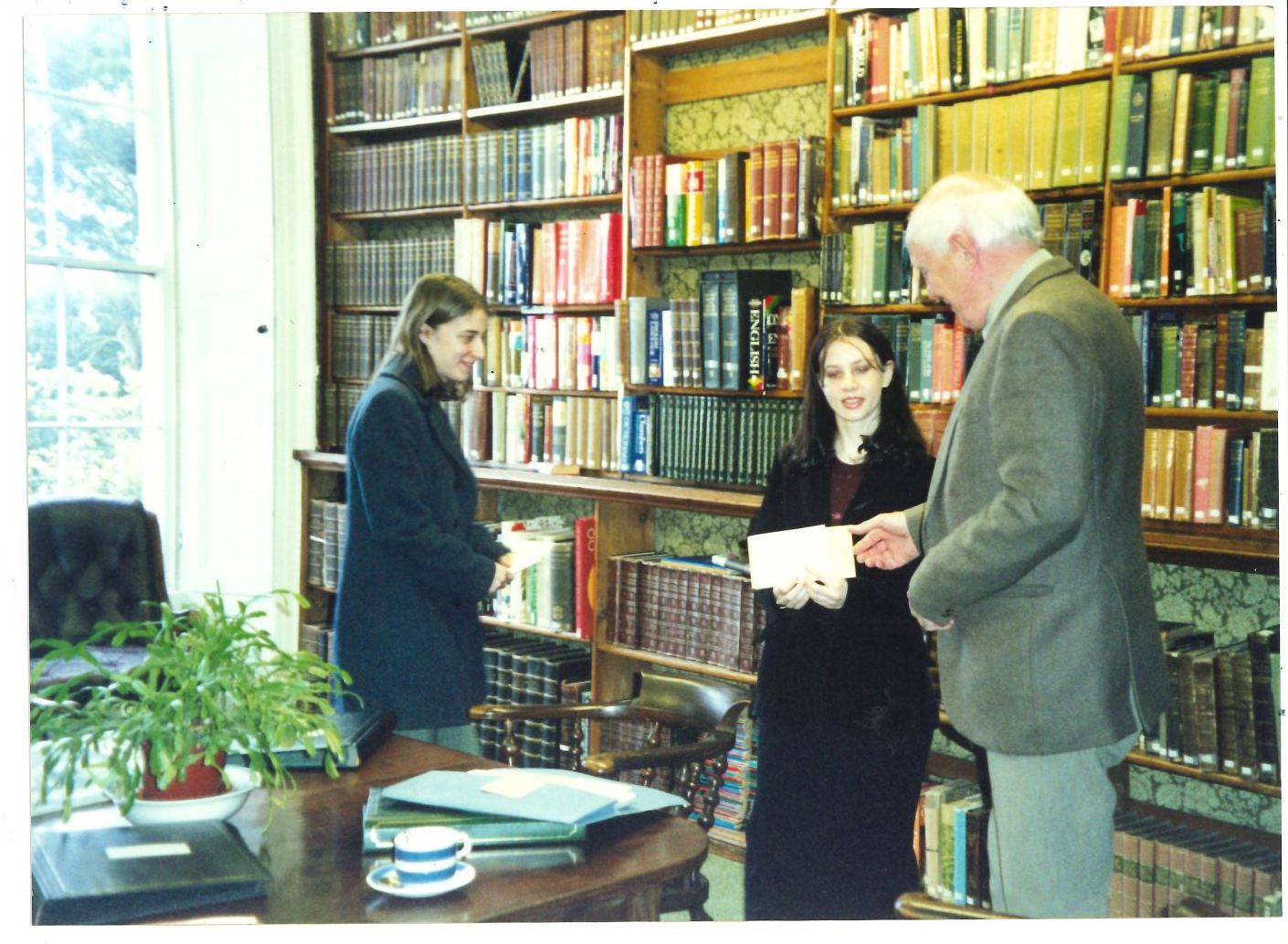 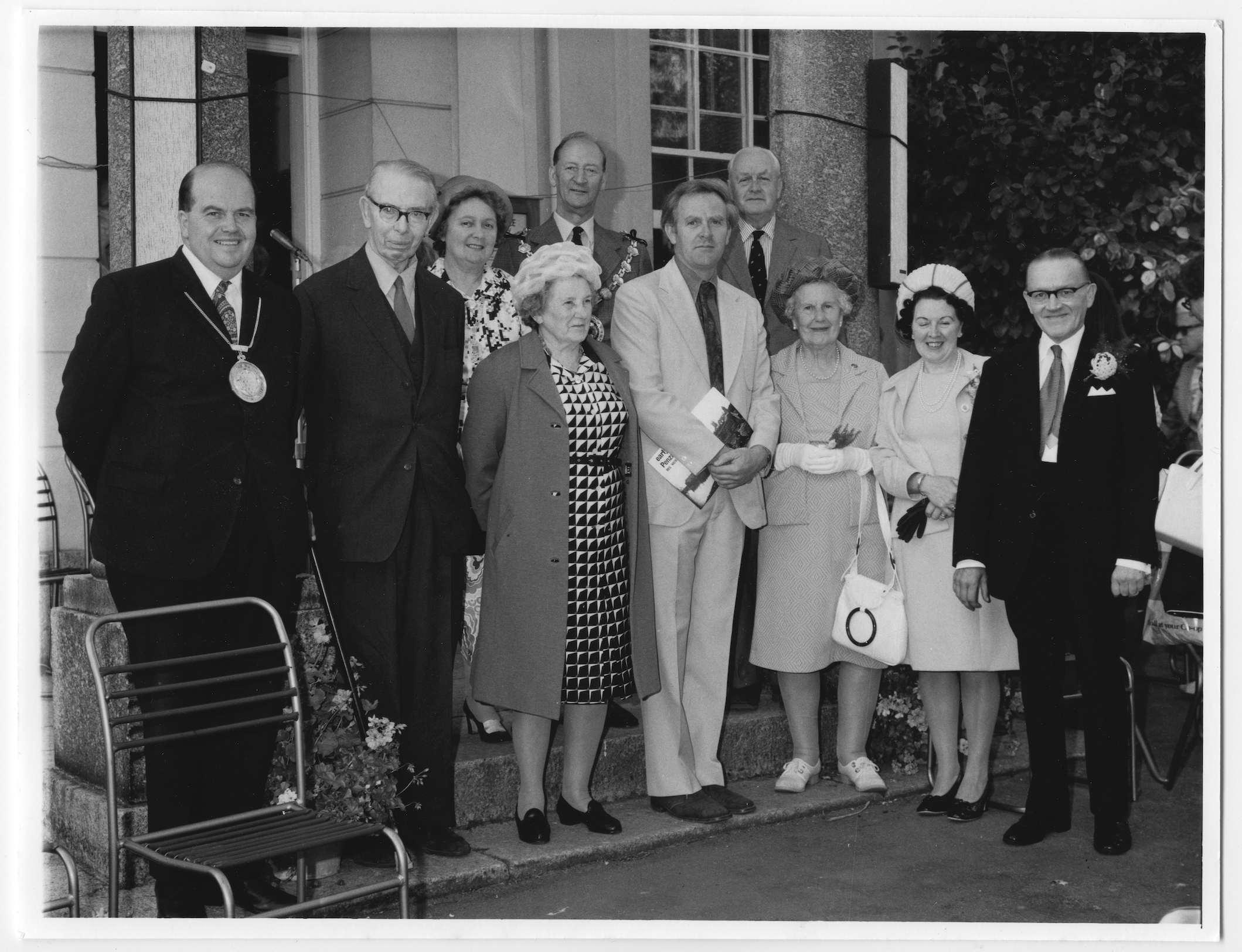 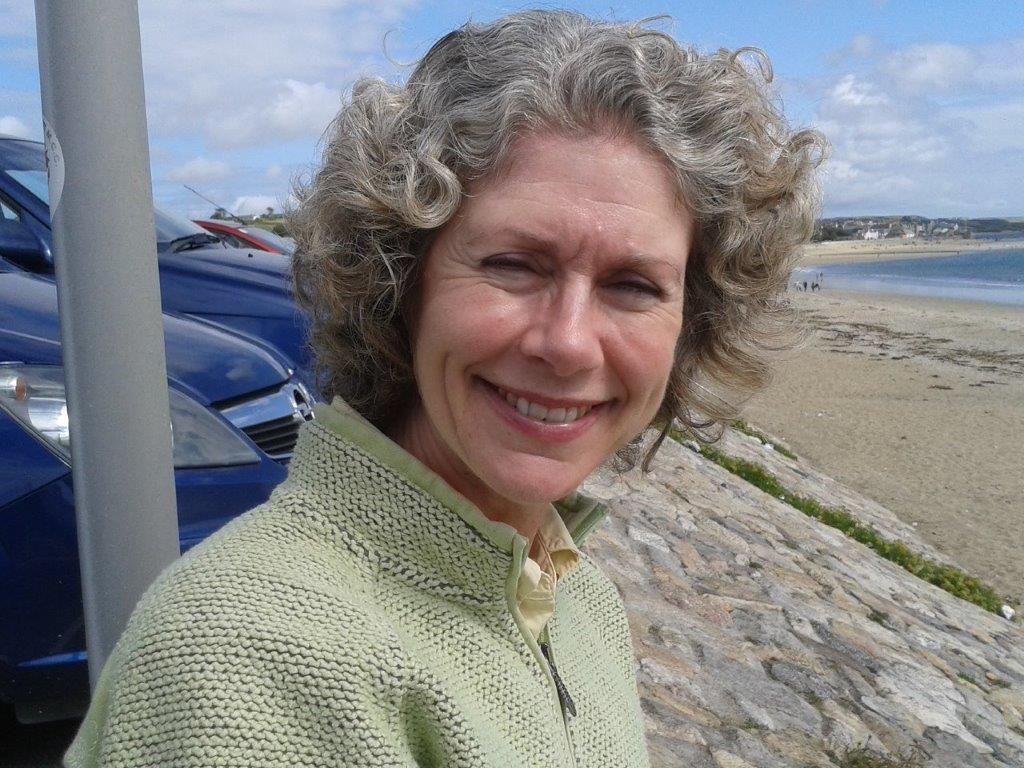 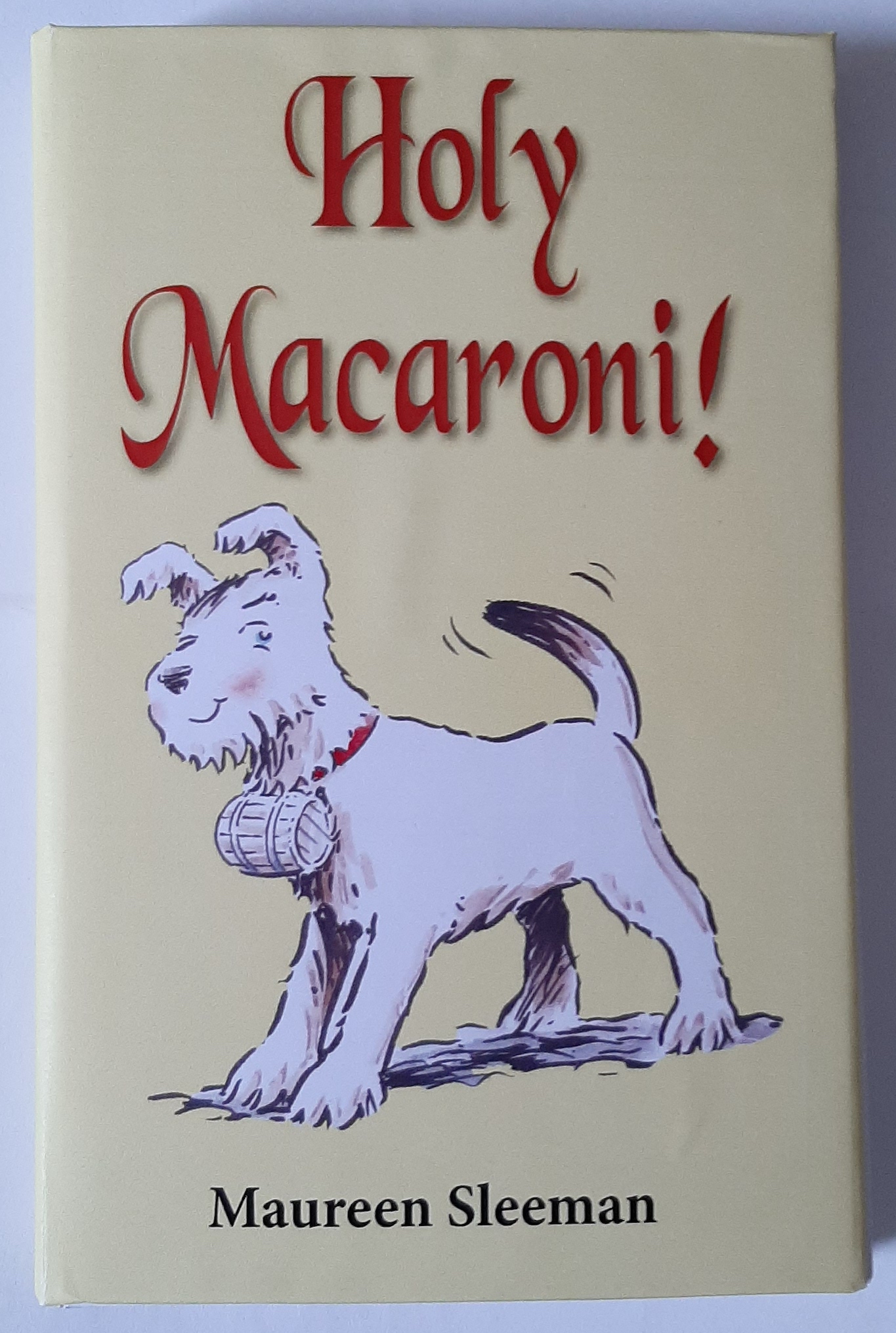 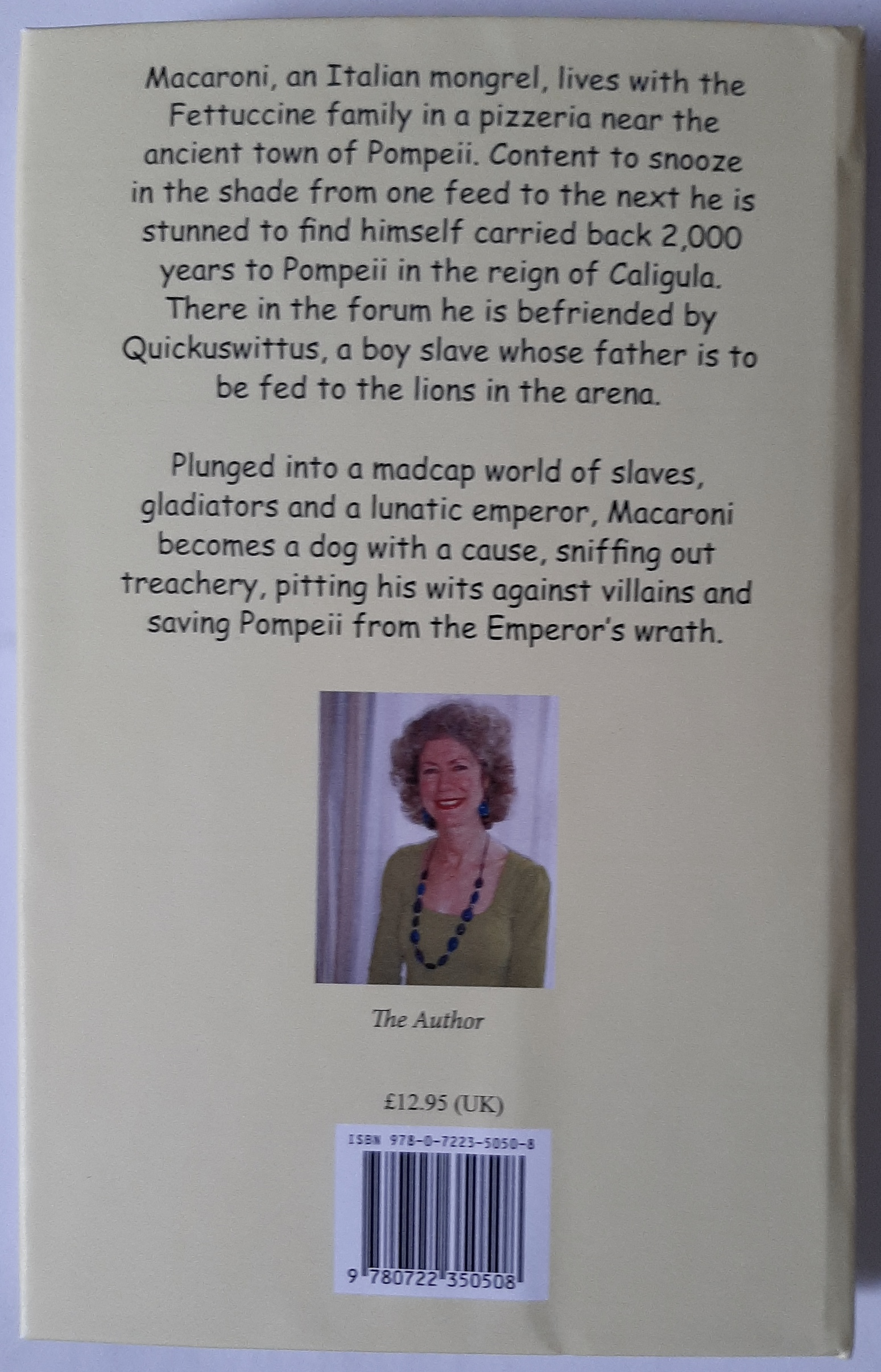 Delivering The Goods – a short story by Julia Grigg 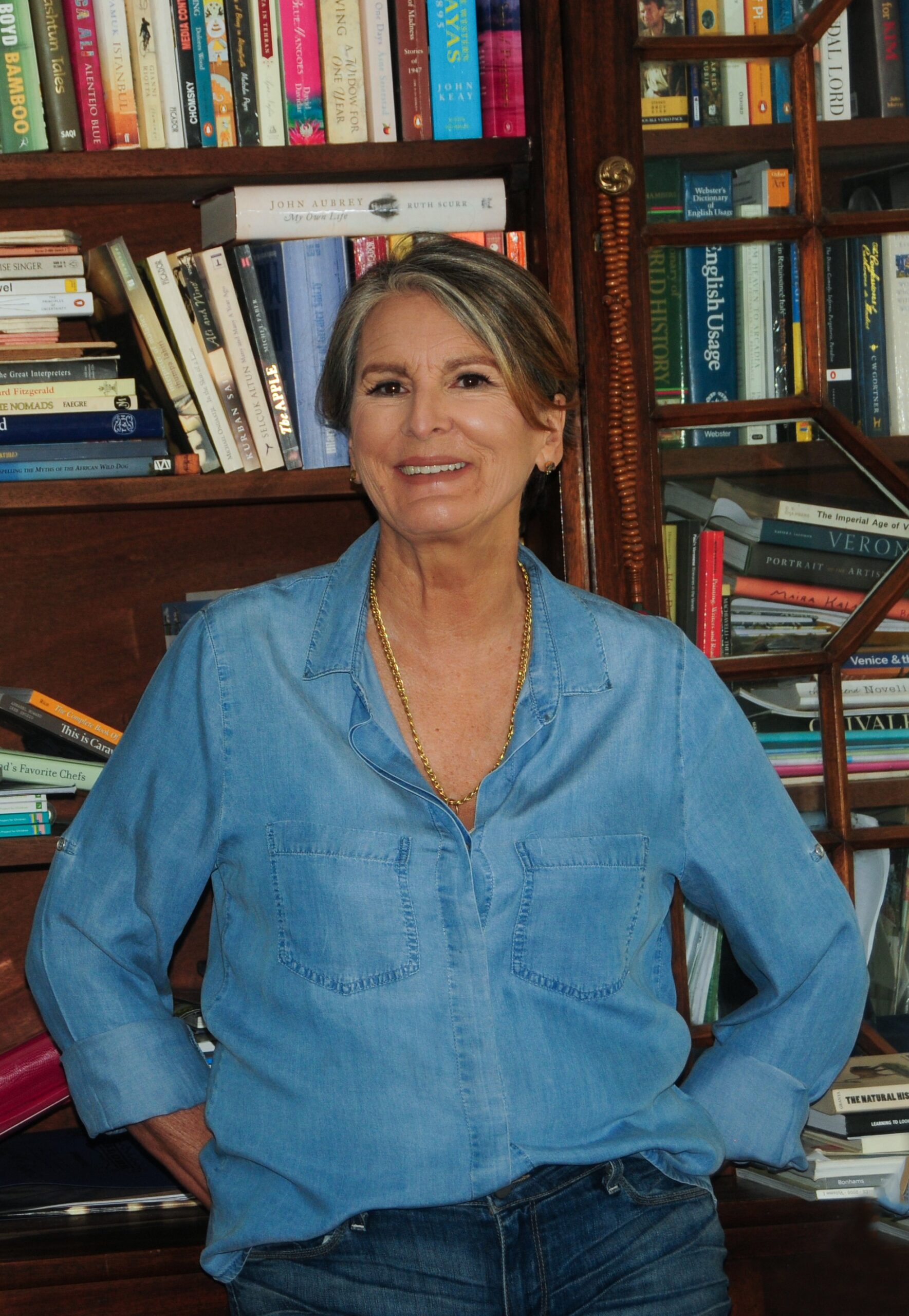 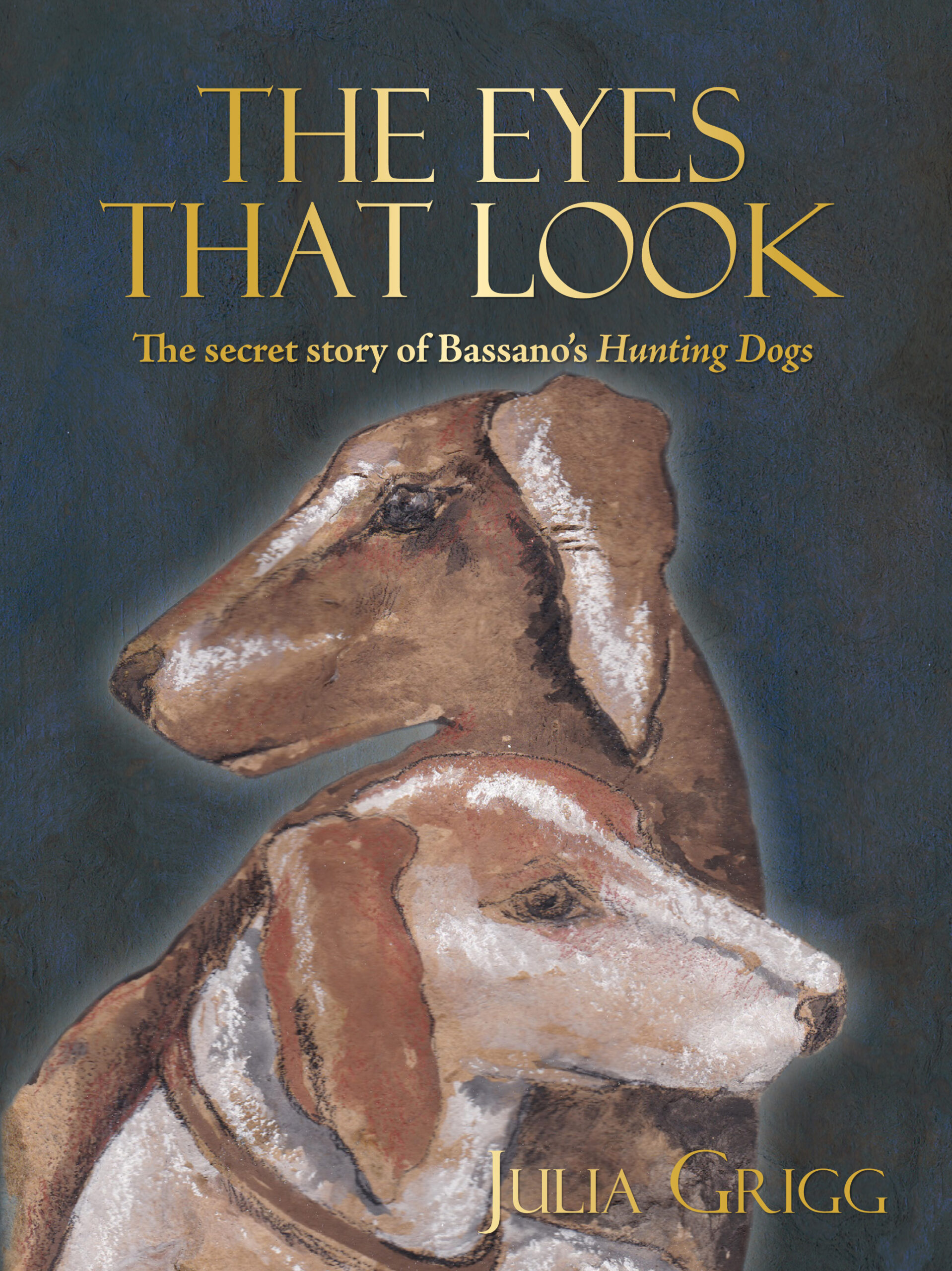 Read Julia Grigg’s short story Delivering The Goods here.
Delivering The Goods was on the shortlist for the 2020 Bridport Short Story Prize. Julia Grigg is the pen name of Julia Spry-Leverton, who’s recently become a member of Morrab Library after coming to live in Penzance. The move to Penzance is a homecoming for Julia after an overseas career in international development, predominantly in Africa, as a writer for UNICEF (experiences of which she has drawn on for her short story.) Julia‘s maternal grandmother, Julia Grigg, from whom she’s borrowed her nom de plume, was born on St Michael’s Mount, Julia herself being born to Cornish parents in Looe. Julia is a poet and historical fiction author – her debut novel The Eyes that Look is a story of art and adventure set in Renaissance Venice. Her current work in progress is a novel about Sir Arthur Quiller-Couch and his family set in the period of the First World War.

Morrab Library is open again, although in a very limited capacity. The necessity to keep staff, volunteers and members as safe as possible is our first priority, and we will need to continue to work within the context of health and safety legislation and best practice guidelines for libraries to achieve this.

Please note we will close for the Christmas period from 4.00pm Saturday 19th December until 10.00am on Wednesday 6th January.

It needs to be said that while the staff will do all it can to make the library as safe as possible, we cannot of course guarantee it 100%, so each member will need to make their own decision about whether they feel they can visit.

While you are with us

Please contact the Library (enquiries@morrablibrary.org.uk), or leave a message on 01736 364474 and we’ll call you back, if you have any questions or concerns.

We would also like to offer my assistance to any of you who will need to continue to self-isolate and won’t be able to visit, or do not have anyone who can borrow books on your behalf. Please get in touch so we can find a way to help you if we can.

I know this remains a less than ideal situation, but hopefully it won’t be too much longer before we can return to the normality of the Morrab Library we all love so much. Thank you so much for your wonderful support throughout lockdown, and as we move forward into the new year. 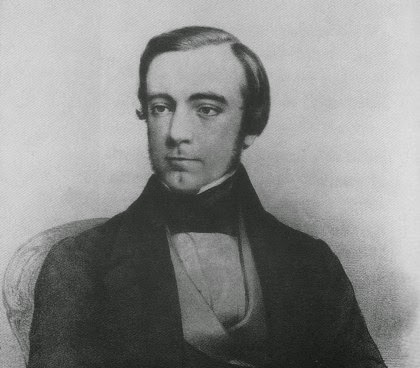 Library member Dr Robin Agnew has written an essay about the Victorian publisher George Smith (pictured above), his career and his friendship with Charlotte Brontë. You can read it as a PDF here. 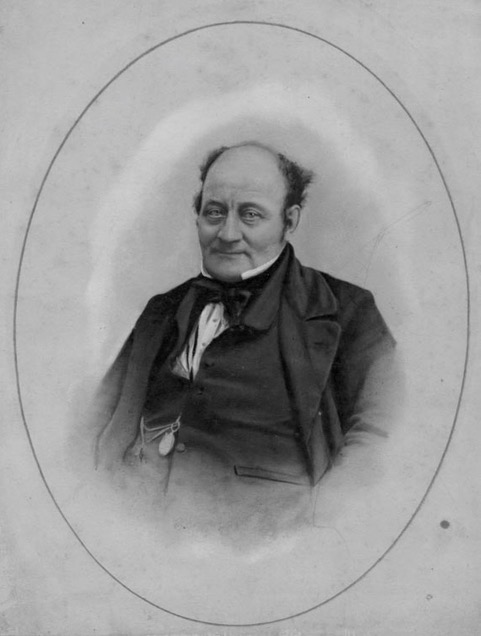 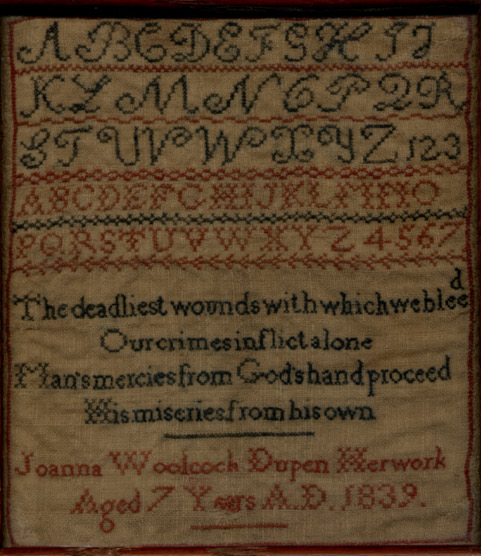 We’ve recently added a new book to the library collections. A Cornish Cargo: The Untold History of a Victorian Seafaring Family, by Alison Baxter. It tells the true story of Alison’s ancestors, from their move to Hayle to their subsequent adventures throughout the 19th century. Her blog follows below.

In 1839 a little girl stitched a neat sampler, the hundreds of tiny crosses displaying her command of the alphabet, the verse a reminder of her Christian faith. The child, Joanna Woolcock Dupen, was born in 1832 in Penzance, and baptised in the Wesleyan chapel there. According to the certificate, her father was working as a confectioner, which seems a remarkably tame occupation for a man who had previously sailed out of Falmouth to Ireland and the Mediterranean, braving the heavy seas in a small, single-masted cutter. He must soon have tired of stirring vats of sugar to satisfy the sweet tooth of the townsfolk, because when Joanna was three years old, the family moved to Hayle. Her father, Sharrock Dupen, had taken the job of steward on the new steam packet Herald, a vessel that was to transform the journey from Cornwall to Bristol.

The child Joanna was my great-grandmother’s oldest sister, the first of a long family of thirteen, and Sharrock Dupen was my great-great-grandfather. An ordinary man, like most of our ancestors, but emblematic of an age when the power of steam was changing the world. Every week, the wooden Herald set off from the quay at Hayle, over the sandy bar and out into the bay for the overnight journey along the north coast, past the treacherous rocks of Hartland Point and into the mouth of the Avon. She carried tin, copper and iron goods from the foundries, returning with a cargo of everyday necessities for the shopkeepers of Hayle: coffee, butter, soap, needles, candles and buttons. Sharrock Dupen, a rotund, cheerful man, as we can see from his portrait, supplied the passengers with food, drink and reassurance. ‘We shall have a voyage as calm as a sail in a duck pond,’ he told one anxious traveller mendaciously.

When I inherited Joanna’s sampler, it inspired me to trace the history of the Dupens. I knew little about them apart from the fact that they were said to be of Huguenot origin. The one story I had been told was, I thought, bound to be apocryphal. We all inherit family myths that we enjoy without fully believing in them. Mine is about vegetables. In the 1930s my grandfather, a sceptical engineer, wrote this letter to the editor of the Morning Post: Mr Dupen’s Grandchild on a Family “Fairy Story”

Sir – With regard to your announcement about the Cornish Broccoli industry in Saturday’s issue of the “Morning Post”, as children we were often told that our grandfather – the Mr Dupen mentioned – first grew Broccoli in England, but I’m afraid we rather regarded this as some subtle kind of fairy story to encourage our appetite for the vegetable! From the announcement it would appear that he really was interested in the broccoli plant, but are there any records to show that he did actually introduce the plant into England, and if so, from where?

He thought it was a fantasy and so did my father, who passed it on to me and my brother as way of encouraging us to eat our greens. But now that the newspaper archive is searchable online, I was able to uncover the true story of how my great-great-grandfather is credited with rescuing the economy of Cornwall.

He was not in fact the first to grow broccoli but the first to transport it from Hayle to Bristol in the 1830s. An initial shipment of four dozen heads became fourteen dozen the following week and Sharrock Dupen had a virtual monopoly of the local trade until the growers themselves cut him out. Twenty years later, the steamer from Hayle was transporting 860 baskets containing fifteen to eighteen dozen heads of broccoli each. In a commemorative speech in 1933, the Lord Mayor of Bristol attributed the prosperity of Cornwall to this vegetable trade. The miner, so it was said, had become the broccoli grower.

My book, A Cornish Cargo, started with Sharrock Dupen but turned into an account of how his children also had their lives changed by the coming of steamships and railways. The boys went to sea at a time when it had become possible to serve as an engineer instead of an ordinary sailor and I was able to trace their voyages around the world. The girls too left home, travelling by steam packet to Bristol and onwards by the Great Western Railway to take up posts as governesses and schoolteachers. The only Dupens left in Cornwall now lie in the churchyard in Hayle. People sometimes tell me I’m lucky to have such interesting ancestors to write about, but I believe everyone has family stories that are worth telling. History is not just about famous people, battles, and politics. It’s about how ordinary people lived their everyday lives.